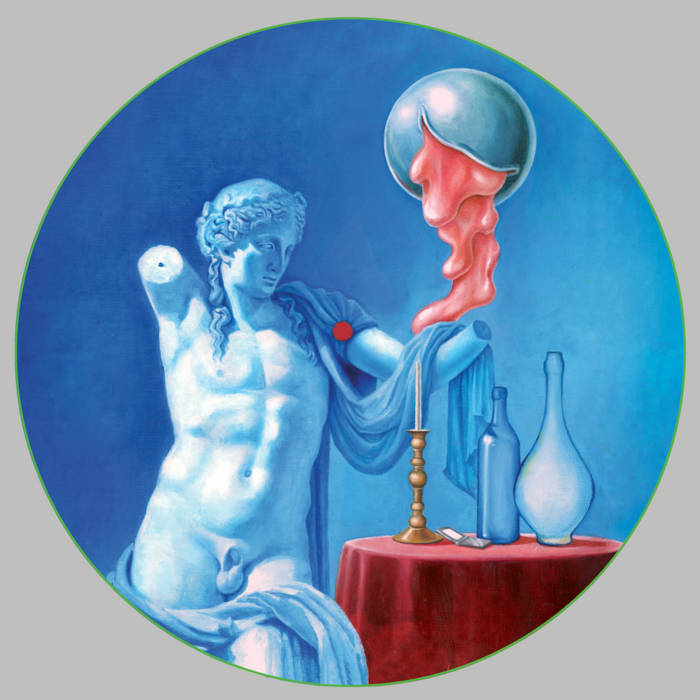 Hugh Mann not a futurist, but the future Favorite track: DARK WEB 002.

New sounds from Mavi, Ivy Sole & Moderator, plus AJ, the One joins the show, for her latest release