My Magic Dreams Have Lost Their Spell 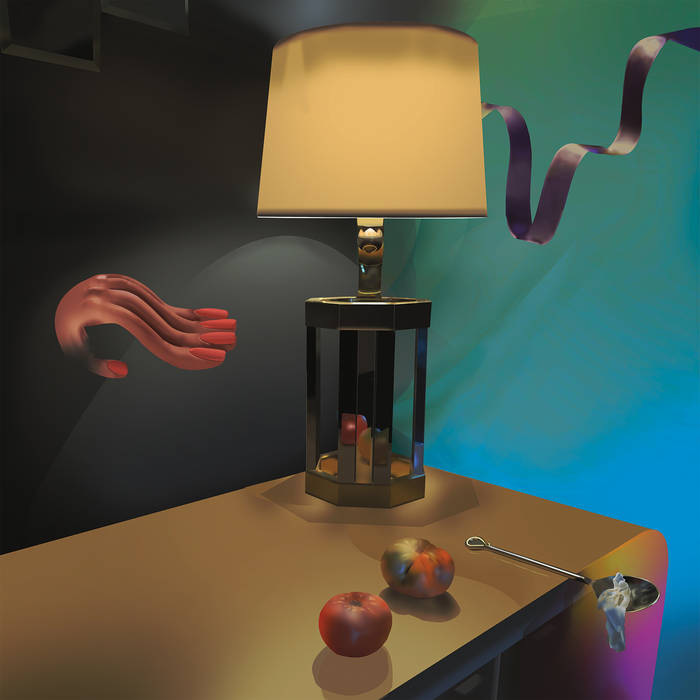 SkyYamaha I instantly get a sense of spaciousness and transportation as if wandering upside Himalayan mountain top or fragments of another memory, perhaps like attending a dinner party, or staring at the night sky. I can only equate it to reading through a book and latching onto details here and there but in a pleasurable and immersive way that I can only recommend you listen to experience for yourself

Dave T. There's something incredibly tender and human when I listen to this that I don't usually get from something so ethereal and free-form. This is slowly becoming one of my favorite releases~ Favorite track: Now Neither One Of Us Is Breaking.

Mason Moss My cat loves this record. Favorite track: What A Made-Up Mind Can Do.

For the past six years, Toronto-based composer Nick Storring has been generating a unique body of deeply personal work, painstakingly created by layering his own performances on a wide assortment of acoustic and electromechanical instruments. My Magic Dreams Have Lost Their Spell—a heartfelt, albeit oblique, homage to Roberta Flack—is his frst vinyl release and sees his overdub-rich music taking a lush and nocturnal turn. Many of the compositions foreground his primary instrument, the cello, making the connection between his unique approach and orchestral music all the more explicit. While the record is haunted by wistful, introverted romanticism, its repeated hurtlings into psychedelic texture, bent pop-derived shapes, and gestures harvested from the musique concrète lineage, ensure that its trajectory remains a disorienting one.

This is Storring's sixth solo full-length after acclaimed releases on Entr'acte, Notice Recordings, Scissor Tail Editions, Never Anything, and his 2014 Orange Milk tape Endless Conjecture. Winner of the 2011 Toronto Emerging Composer Award and the 2008 Jeux De Temps competition for electroacoustic music, his work has been commissioned by leading artists, ensembles, and presenters including Eve Egoyan, Arraymusic, and Montréal's AKOUSMA Festival. A regular collaborator with renowned Canadian choreographers such as Deepti Gupta, Yvonne Ng, and Marie-Josée Chartier, he has also been featured by the Esprit Orchestra, Quatuor Bozzini, Vancouver New Music, Sophia Subayya-Vastek, Harvestworks, and Oxford UK's Audiograft Festival. In 2011 his music travelled alongside "ambient gaming environment" Tentacles when it was mounted in MoMA's Talk To Me exhibit.

This album pays homage to the music of Roberta Flack. Its titles derive from song lyrics from her repertoire, but any musical resemblances are purely coincidental.

The process behind this work was made possible with a Music Creation grant from the Toronto Arts Council.

Art and layout by Seth Graham